ENGLISH (for German scroll down)

Berlin is a great city with lots of different things to do, culture and history, alternative people, many parks and the best nightlife of the world. The city is more spread out so there is not only one city center but many district with their own specialties. I will tell you the best route to go as a tourist, tips for public transport with money saving tips, insider places and the hippest clubs. Because I was born and raised in Berlin, you can definitely trust the information and contact me for more question.

BEST OF BERLIN IN ONE DAY

At the river shore of Spree

Tiergarten, relax in the green heart of Berlin 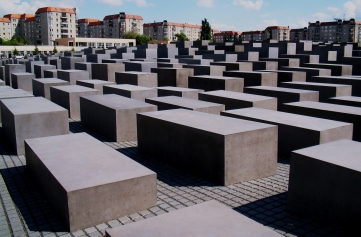 Let your night end wherever Berlin takes you, for more bar and club recommendations scroll down.

East Side Gallery, Photo by Tony Webster, CC BY 2.0 via Wikimedia Commons 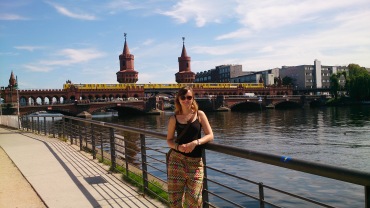 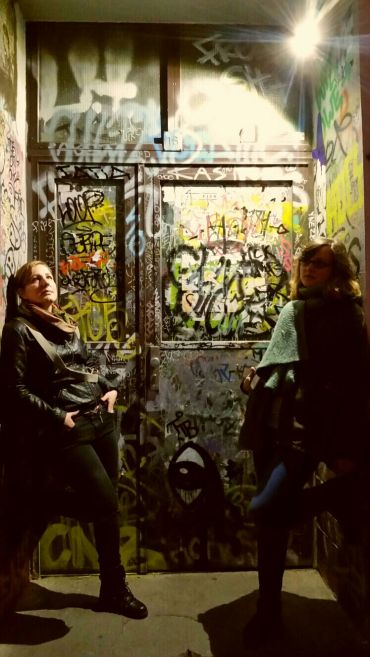 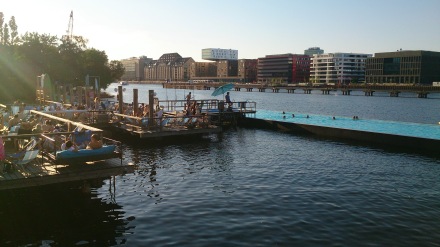 View from Monkey Bar at Zoologischer Garten to the Gedächtniskirche

Check all on-going events in Berlin and a good overview of clubs at Resident Advisor. 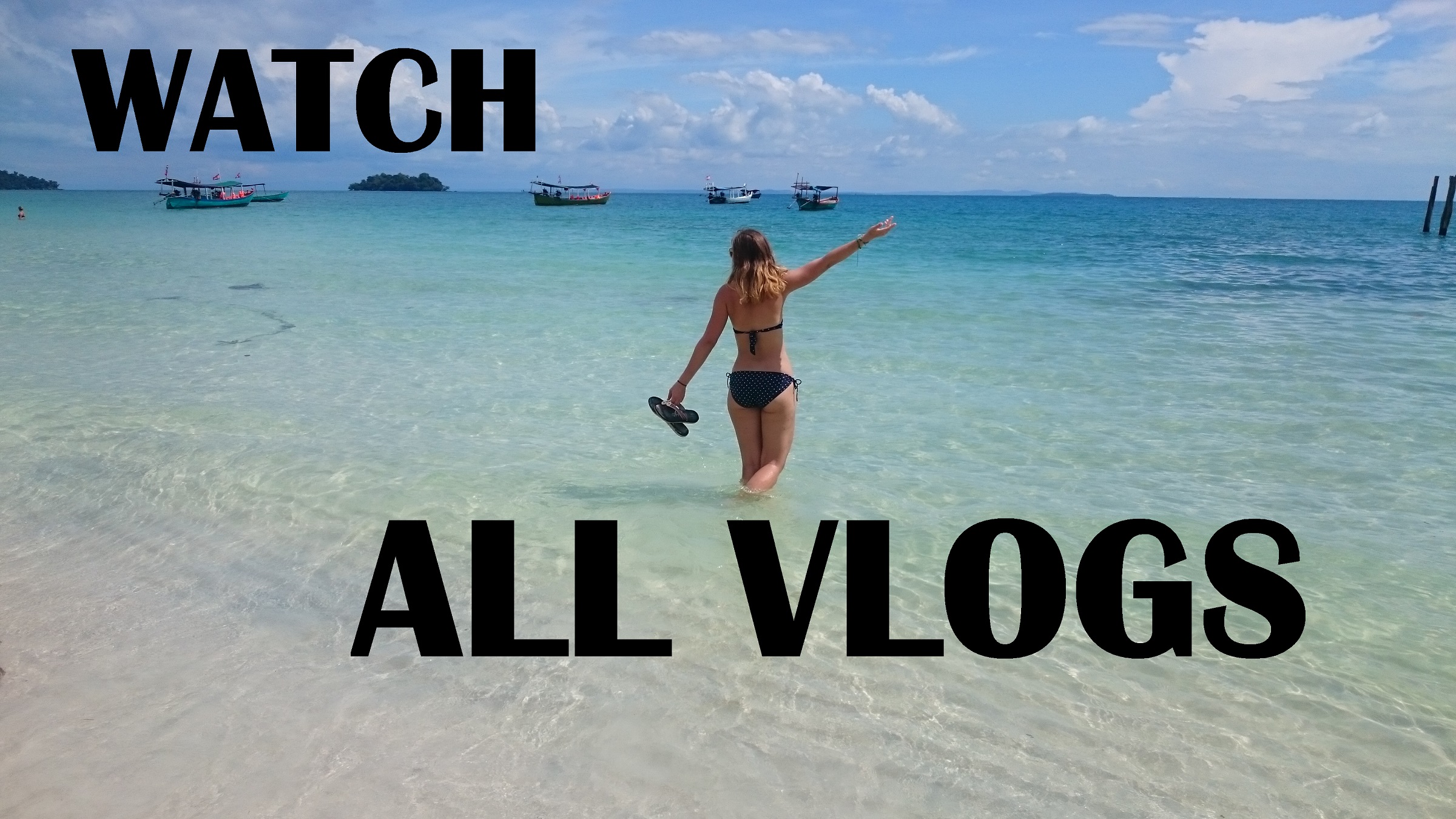